The BCCSU is transforming substance-use treatment in BC.

The British Columbia Centre on Substance Use (BCCSU) at St. Paul’s launched in April 2017 with a vision to transform substance-use treatment in BC by translating research into education and evidence-based care guidance. Not to mention helping to flip the script on how the general public thinks about substance use: as a chronic condition, not a weakness.

And just over a year later, the BCCSU has made significant progress towards that goal.

In June 2017, the BCCSU launched the province’s first-ever guidelines for treating opioid use disorder, engaging with medical leaders and health care providers across BC throughout the process. A national guideline, based on the BCCSU’s work, was released in March 2018.

The guideline recommends that Suboxone (buprenorphine-naloxone) be used as a first-line treatment whenever possible to reduce risk of toxicity and death. The drug is used as a replacement for opioids to prevent severe withdrawal symptoms with a much safer side-effect profile than methadone, and minimal risk of overdose. However, methadone is currently the medication traditionally prescribed for opioid addiction.

“In British Columbia, in about one in four prescription opioid overdose deaths, methadone is actually the culprit,” said Dr. Evan Wood, director of the BCCSU and senior author of the guideline during an interview with Vancouver Magazine.

As a prescriber, with sufficient information on both options, the choice between would seem clear.

To support the implementation of these new guidelines into clinical practice, the BCCSU has trained more than 2,000 health care providers in communities across the province, as well as an additional 6,000+ who have registered for a no-cost online diploma in addiction medicine.

Ensuring health care providers have the tools they need to provide evidence-based care to patients and their families is imperative. As we look at the rising death toll in the fentanyl epidemic we know that care for a substance-use disorder insists that people be able to seek and access appropriate care within their community, not unlike they would with any other chronic diseases of similar complexity, such as diabetes.

Looking to the future, the BCCSU is hoping to further explore the connection between the instinctive, reptilian part of the brain that drives compulsive behaviour, and the logical frontal lobe that is keen to make changes. Currently these two have a failure to communicate in someone with problematic substance use; however, the thoroughfare created through the clinical use of psychedelic drugs, or a hallucinogenic trip, allow uses to reach a profound level of insight into their self and their predicament.

While conducting hallucinogenic experiments in a controlled setting works its way through all of the ethical questions that accompany such an idea, the BCCSU will continue to increase clinician understanding and capacity to provide substance use care, and find more ways to shorten the gap between evidence-based treatment and clinical practice in addiction medicine.

A maternity clinic for all

Connecting youth and young adults with resources and care before they are in crisis.…

Save a life in 60-minutes

Everyone should know what to do in the event of an overdose. …

Providence is committed to continuing to build relationships with, and improve health care…

Addressing the need in the moment 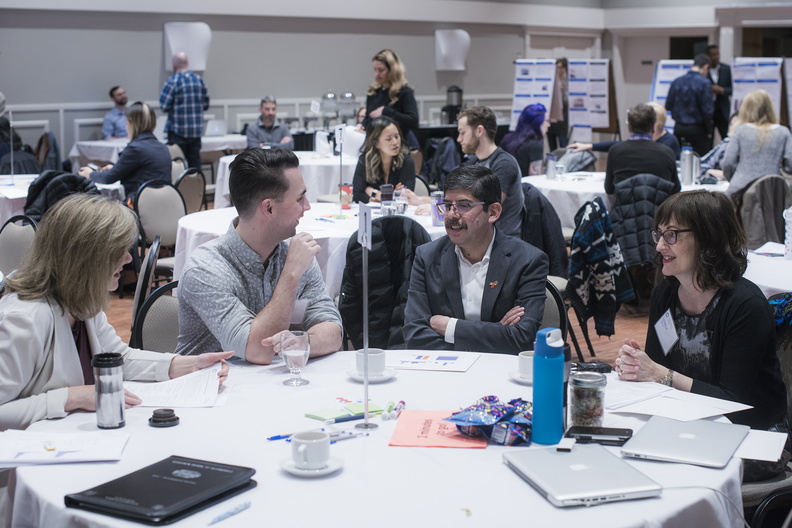 Tackling one crisis with the learnings from another

A maternity clinic for all

The clinic's purpose is rooted in Providence’s philosophy …

Providence is committed to honouring our promises and callin…

Connecting youth and young adults with resources and care be…

Save a life in 60-minutes

Everyone should know what to do in the event of an overdose.…

Providence is committed to continuing to build relationships…

Addressing the need in the moment

Tackling one crisis with the learnings from another

Experts who lived during the AIDS epidemic are using their k…