Multiple St. Paul’s medical teams save life of pregnant BC mom and her baby.

When St. Paul’s obstetrician Dr. Elisabet Joa first saw Brittany Forrest’s file, she was worried: “I was not optimistic given the circumstances.”

Brittany, who was seven months pregnant at the time, had started feeling groggy and short of breath, with a constant, sharp pain in her shoulder. One night, after feeling really ill she went to the emergency ward in her home Courtenay, BC, where she subsequently collapsed. A scan revealed that her heart was surrounded in fluid. She was immediately airlifted to St. Paul’s.

Because of Brittany’s weakened state, doctors feared an early delivery would put her heart at risk rather than its intended purpose of easing the strain of the pregnancy on the mother’s heart. The decision was made to wait and monitor, hoping her condition would improve over time.

However, 12 days later, Forrest went into cardiac arrest at around 3 a.m.

Brittany’s failing heart meant that blood was no longer going to the placenta. Dr. Joa and the team knew that while Brittany’s heart was critical, the baby needed to be delivered, prior to anything else. Thanks to proactive thinking by St. Paul’s staff, an emergency C-section cart was already parked outside of Brittany’s room.

In less than seven minutes, Dr. Joa performed the C-section, delivering a three-pound, 11-ounce baby who was quickly resuscitated by the awaiting pediatrics team. Cardiac surgeons then took over, rushing Brittany to the operating room, where they put her on an ECMO bypass machine, allowing her heart time to rest and recover while the machine took over the work of pumping.

A biopsy of Brittany’s heart led to an immediate diagnosis and treatment was started. Brittany responded quickly to the course of treatment and, with time, Brittany and baby Jaxon returned back home and are both enjoying good health.

“If Brittany wasn’t at St. Paul’s, she wouldn’t have survived. I can say that with absolute certainty,” says Dr. Joa. “We are constantly dealing with very complex, high-risk patients at St. Paul’s and so we’ve learned to function together in a very unique way. There’s a respect and trust that’s developed among the different teams and that is the key. It’s such a critical thing when you’re dealing with high-stake cases.” 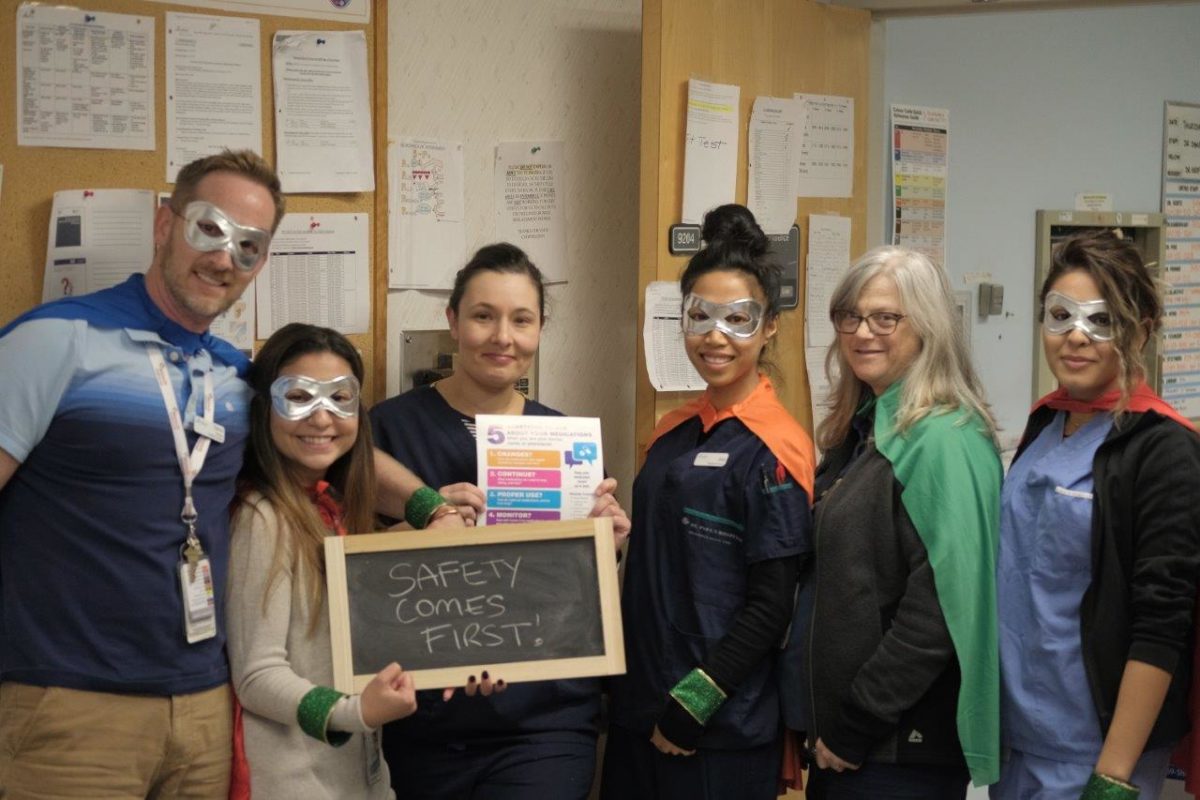 A culture of care 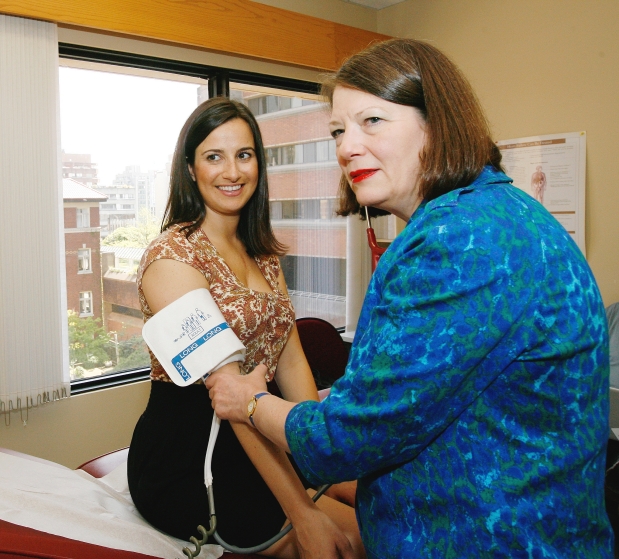 30th anniversary of the PACH Clinic

A lot has changed since 1988 for those with congenital heart defects, but the team approac… 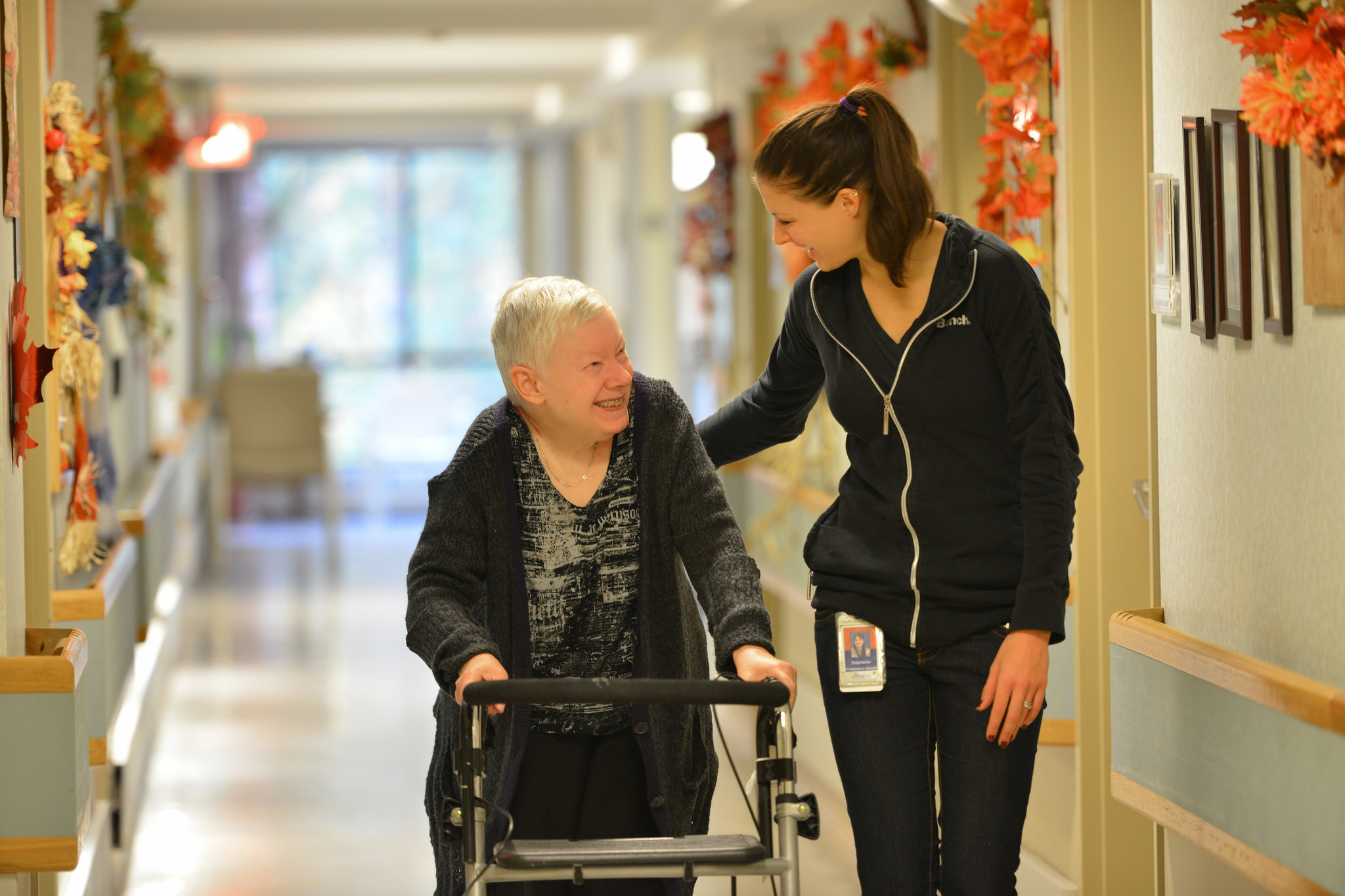 What is tripping up our residents?

Staff at Holy Family have identified an innovative solution to keep residents safe, while … 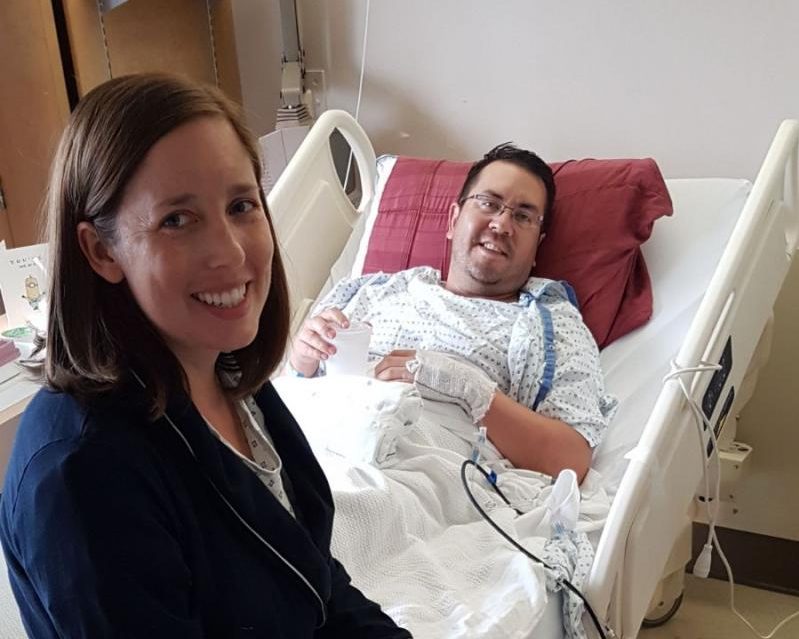 Working together to improve patient safety

The collaborative work that has gone into minimizing NSAE has resulted in huge gains.… 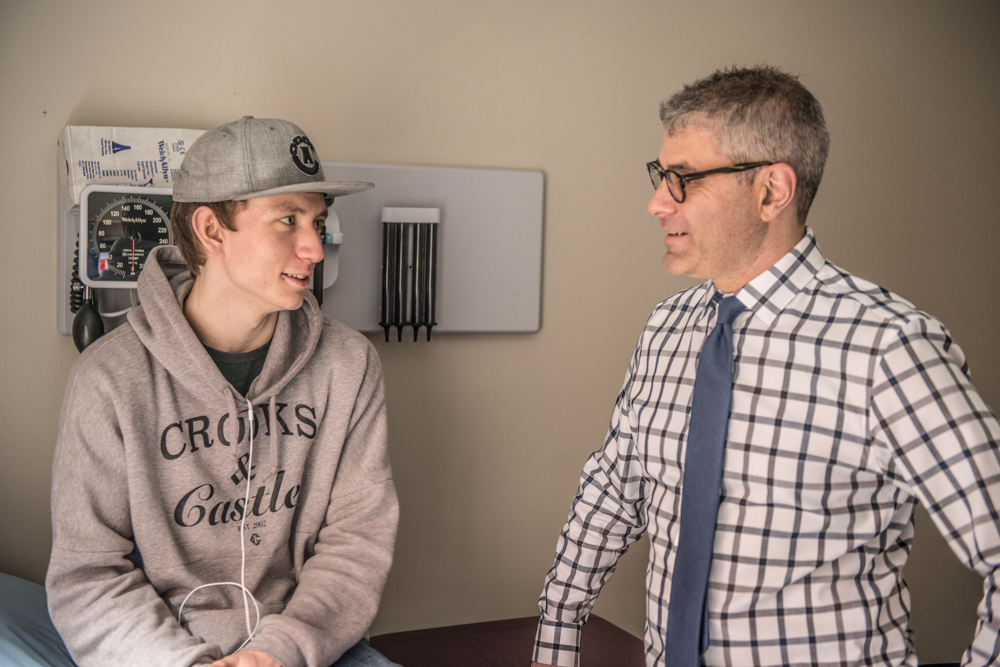 But do you know their life story? 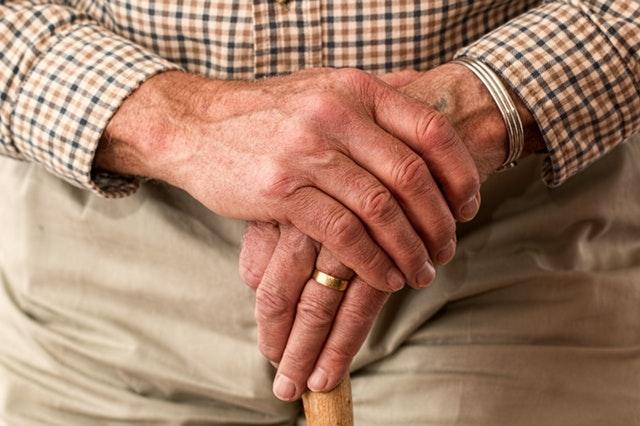 As an organization, we aspire to live up to our guiding principle, “How you want to be t… 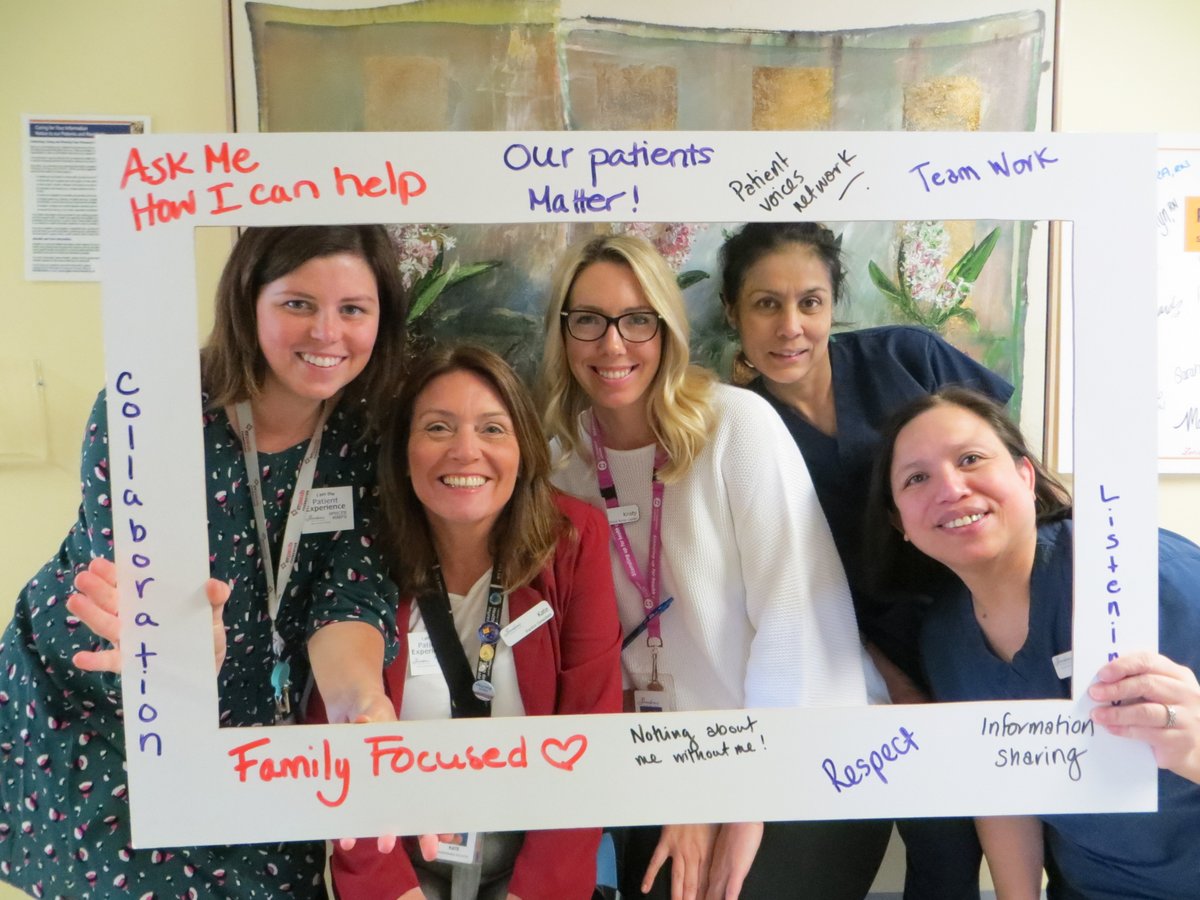 Including patients and families in the care they receive, and in the operations of our org… 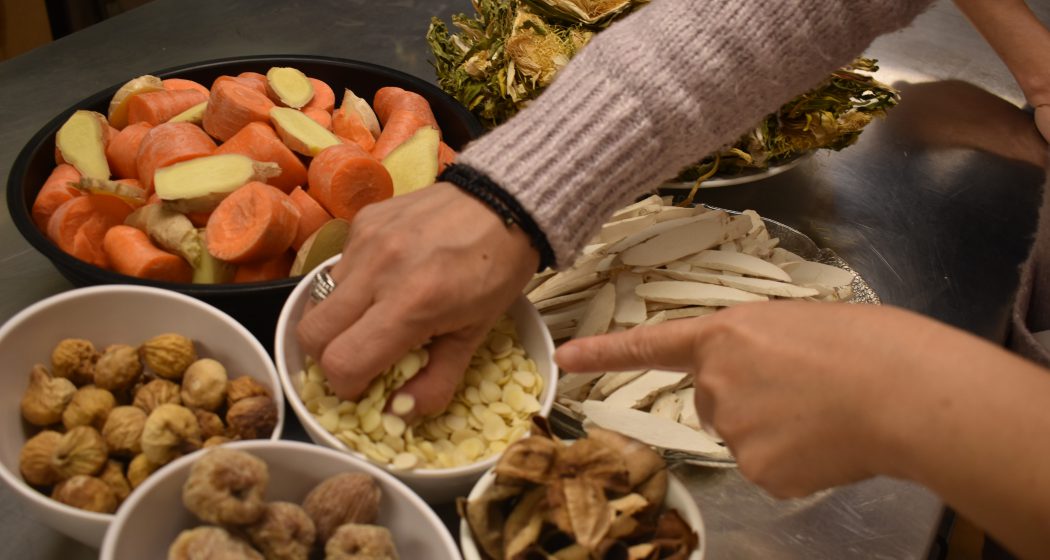 Soup for the soul

The soup program started in 2013 with a donation from the family of a former resident. … 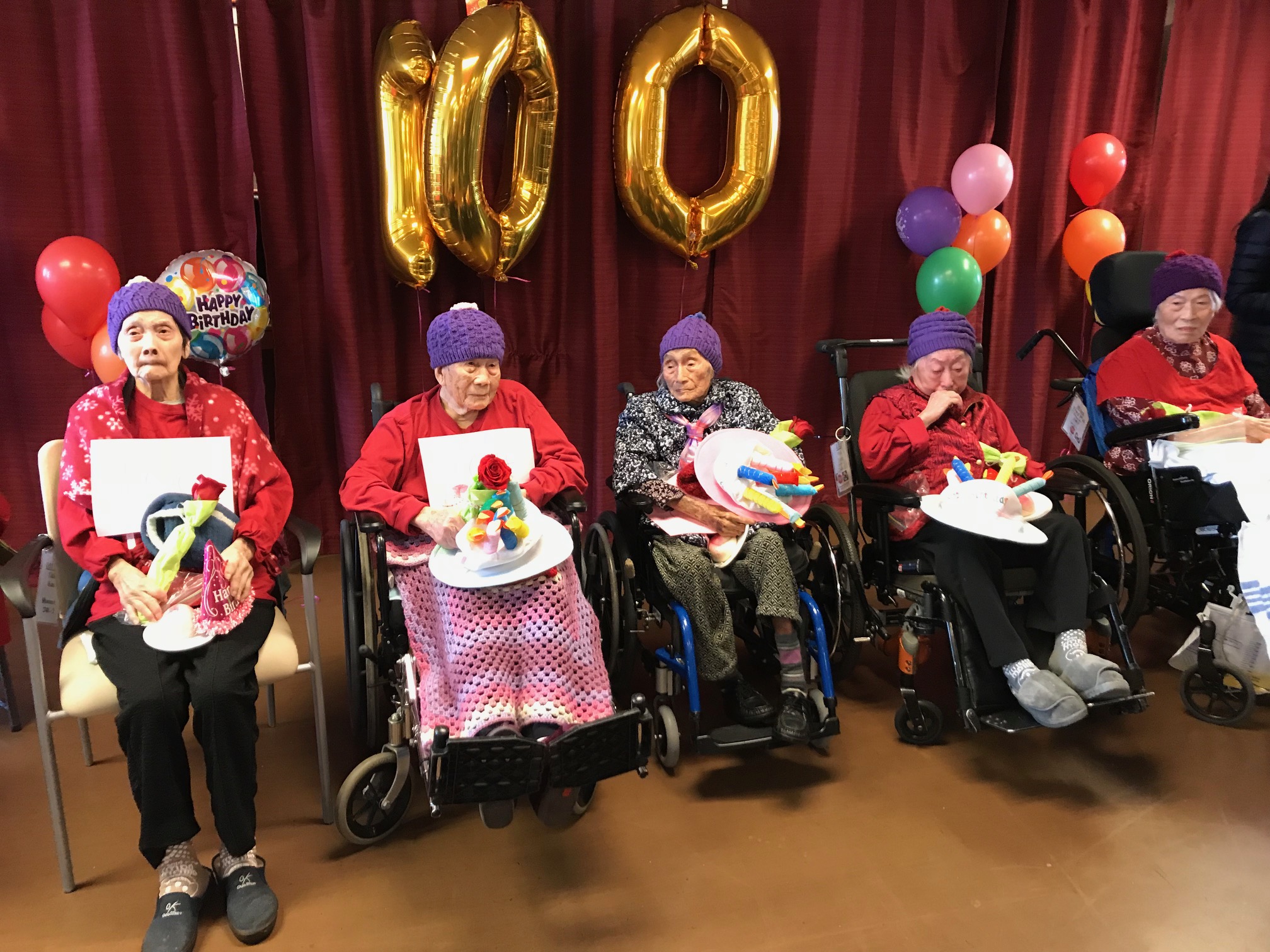 Wise words from one of nine centenarians who reside at Mount Saint Joseph.… 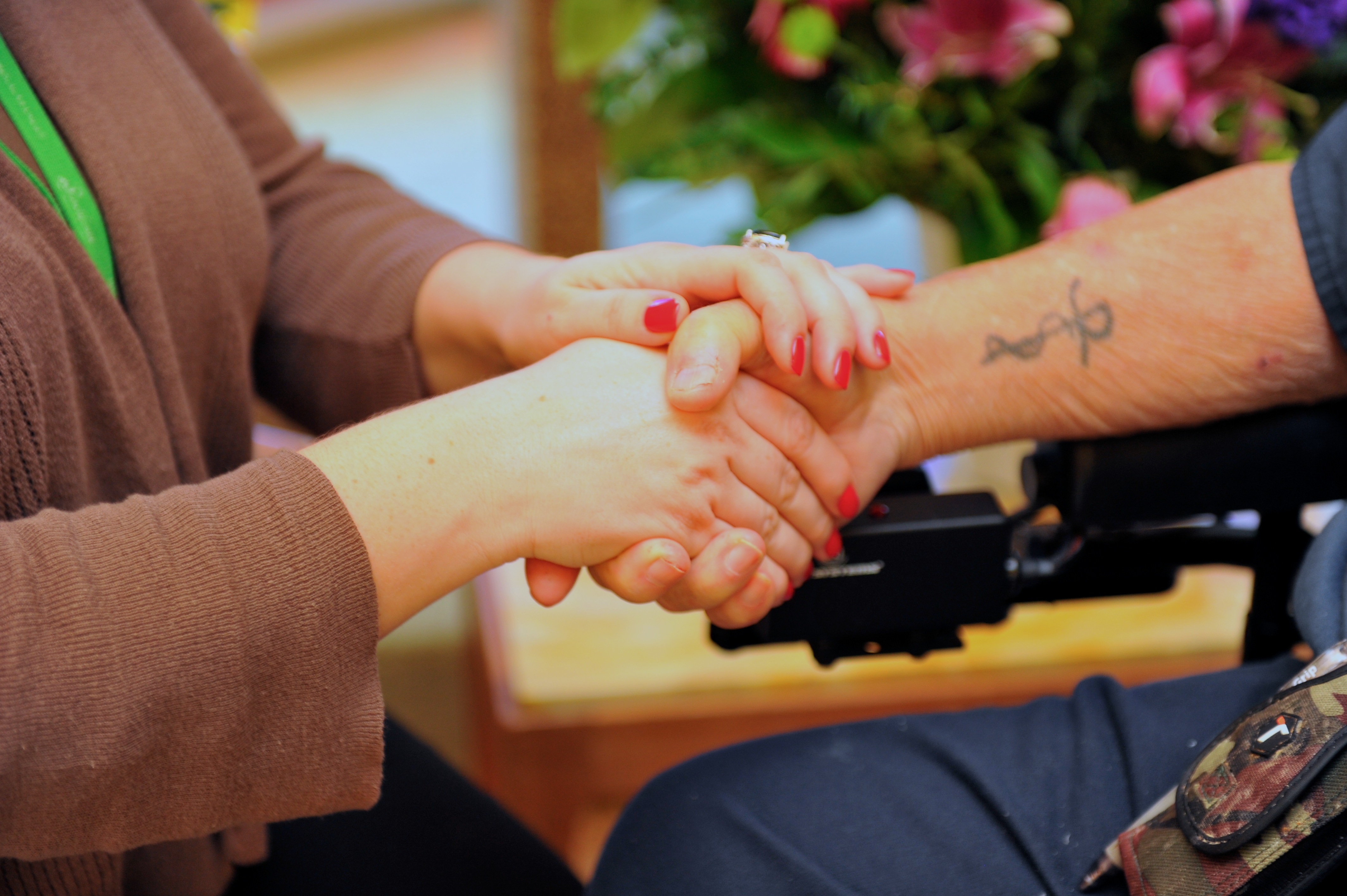 Consistent engagement and stimulation are necessary pillars to both a life well-lived.… 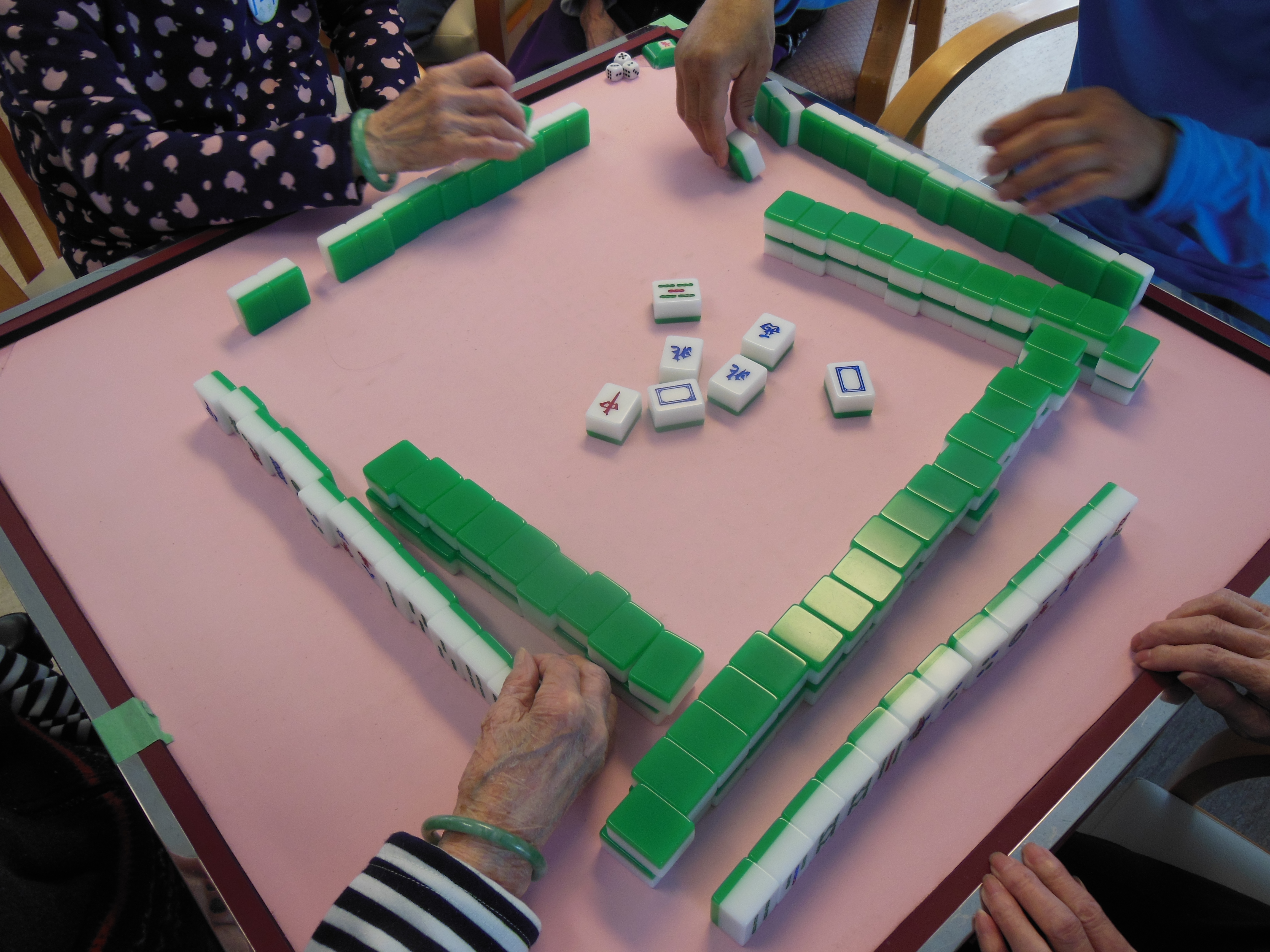 Where there’s a need

A culture of care

30th anniversary of the PACH Clinic

A lot has changed since 1988 for those with congenital heart…

What is tripping up our residents?

Staff at Holy Family have identified an innovative solution …

Working together to improve patient safety

The collaborative work that has gone into minimizing NSAE ha…

But do you know their life story?

Conversations are key to helping to change care providers’…

As an organization, we aspire to live up to our guiding prin…

Including patients and families in the care they receive, an…

Soup for the soul

Wise words from one of nine centenarians who reside at Mount…

Where there’s a need