This first-of-its-kind system tells the story of Canada’s continuing battle with HIV.

The HIV phylogenetic map, which spans British Columbia, Alberta, Saskatchewan Ontario and Quebec and developed with the support of the Public Health Agency of Canada, tells the story of Canada’s continuing battle with HIV. While most of the provinces contain large, localized HIV clusters, a full 55 clusters span across three or more provinces – including one cluster involving the five provinces.

“HIV does not stop at jurisdictional boundaries. Yet time and time again, we treat it like it does,” says Dr. Jeff Joy, research scientist, BC Centre for Excellence in HIV/AIDS (BC-CfE) at St. Paul’s Hospital. “And while we can see the value of applying this system to HIV in Canada – the long-term impact of this type of phylogenetic monitoring could be significant with the rise of HIV drug resistance testing in other countries and in monitoring the spread of other infectious diseases.”

Essentially, this revolutionary phylogenetic monitoring program demonstrates how HIV is spreading across five provinces in Canada. This first-of-its-kind system identifies HIV transmission outbreaks, or “clusters” (defined as groups of recent, related, HIV infections) in near real-time. 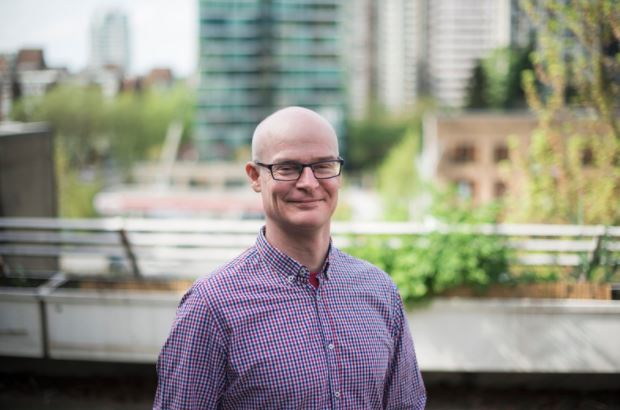 “This is exciting. We have built a system that allows us to develop a unified, national response to HIV, examine how to coordinate a response to other infectious disease and use our resources more effectively,” says Dr. Joy. “Going forward we can look at global epidemics, their evolution, migration and the impact of drug resistance. Phylogenetics offers endless possibilities to improve public health around the world and positively impact health care sustainability.”

Find out more about this map, and the vision that the BC-CfE, under the directorship of Dr. Julio Montaner, has for its applicability.

Dr. Lianping Ti is hoping to increase access to treatment and improve the lives of people …

BC is leading the way in the global mission to eliminate HIV/AIDS.…

Dr. Lianping Ti is hoping to increase access to treatment an…