Have simulator, will learn

Dr. Jeanne MacLeod, an emergency physician and director of simulation for the St. Paul’s Emergency Department, considers simulations an invaluable educational resource and sees St. Paul’s assuming an influential role. As testament to this leadership and to the reputation of St. Paul’s as a teaching hospital: our first-in-Canada E-CPR simulation program.

St. Paul’s E-CPR Simulation Program, made possible through the support of St. Paul’s Foundation, is allowing physicians to gain invaluable education and insights in a calm and controlled environment, which is quite unlike the circumstances that our emergency medical staff normally find themselves in.

Especially when it comes to executing something as multidisciplinary and critical as E-CPR.

First piloted in 2016, the Extra-Corporal Membrane Oxygenation (ECMO) CPR program for out-of-hospital cardiac arrest (OHCA) patients, otherwise known as the Extracorporeal cardiopulmonary resuscitation (ECPR) program, was the first of its kind in Canada.

ECPR, or the process in which a cardiac arrest patient is kept alive by an external machine’s ability to continuously pump the patient’s blood, is deployed by a medical team when time is needed to diagnose the cause of the arrest and, ultimately, get the heart beating again.

As one can imagine, situations requiring ECPR don’t afford a lot of time to flesh out a game plan; rather, everyone in the room needs to know exactly what action is required of them and then need to be able to execute in a split-second.

It’s precisely this type of precision that makes these 30-minute simulation sessions, run twice a month at St. Paul’s Emergency Department, so necessary. And, if more evidence was needed about the level of skill of those executing this process, 30 minutes is all it takes to remind the team of their role in such a circumstance.

Dr. MacLeod says there may be up to 14 people involved in the Extracorporeal membrane oxygenation (ECMO) stage of ECPR.

“It’s kind of like a pit crew in auto racing. There are perfusionists, emergency physicians, a respiratory therapist, nurses, a cardiac surgeon, fellows, assistants. Everyone has a role to play, time is of the essence, and we are working in a very confined space.”

As having this type of space, designated to simulations – not just for emergency, but for maternity, ICU and other areas – is just one of the many ways we are working to transform our current state to ready ourselves for the new St. Paul’s.

Find out more about other teaching and training innovations in St. Paul’s Foundation’s Promise magazine. 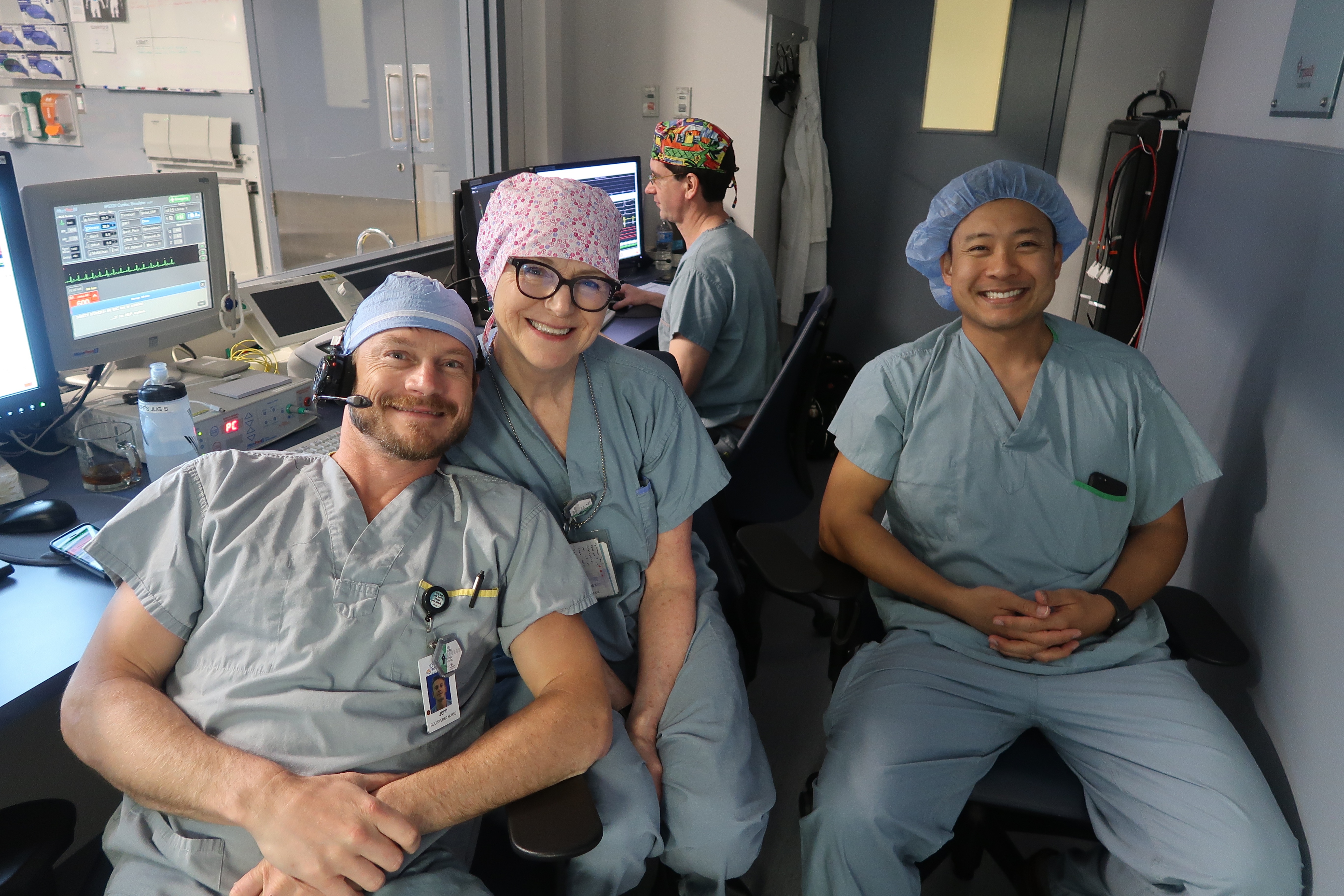 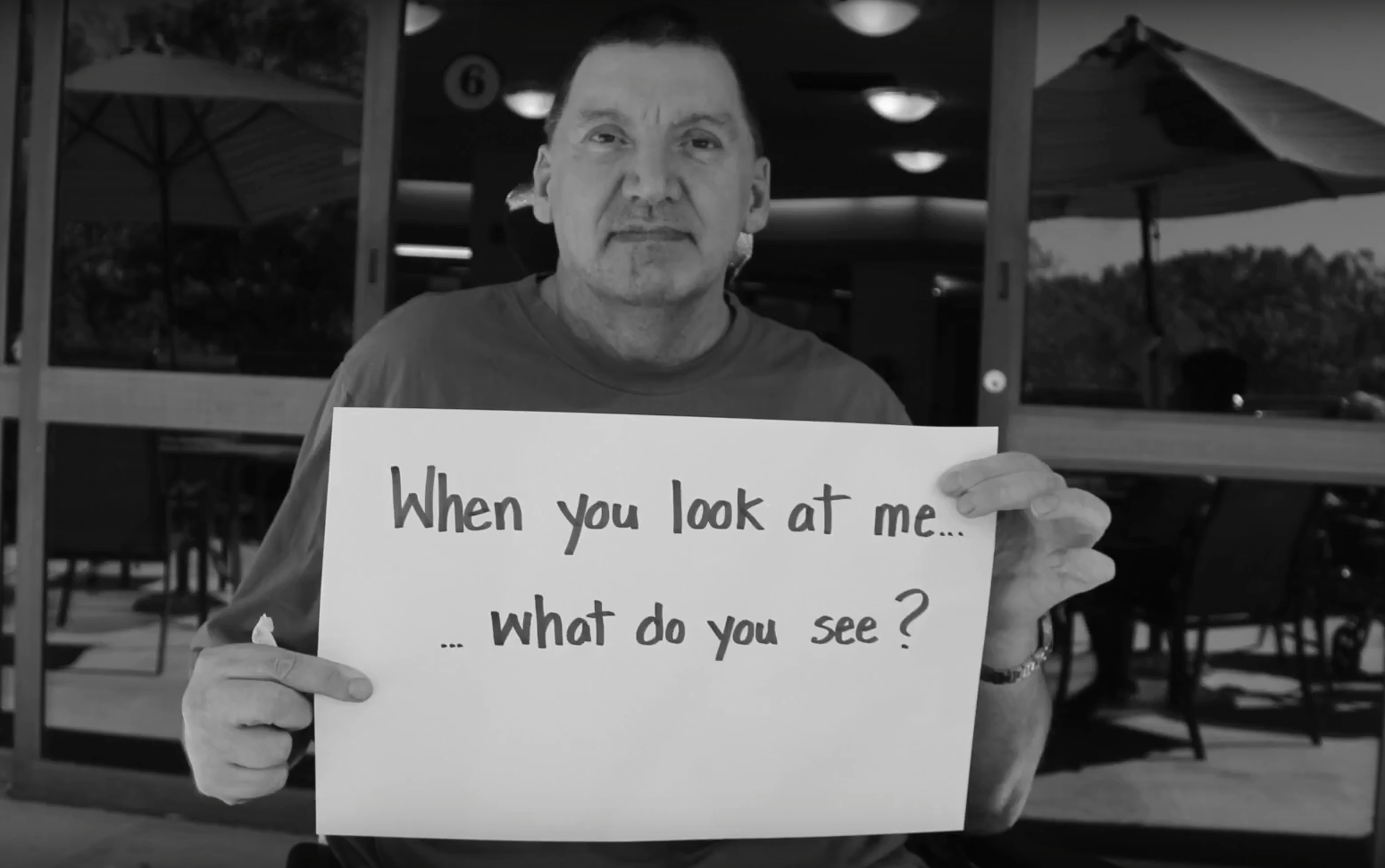 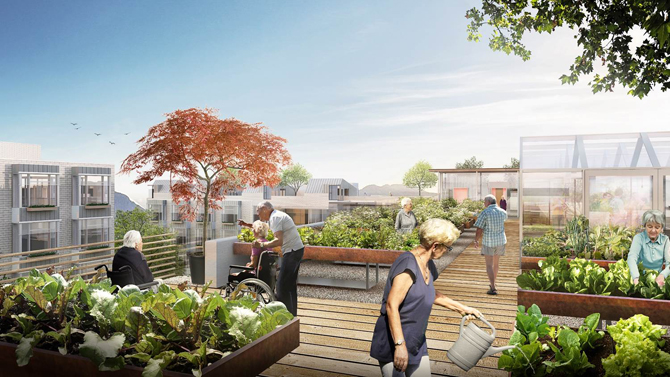 It takes a village 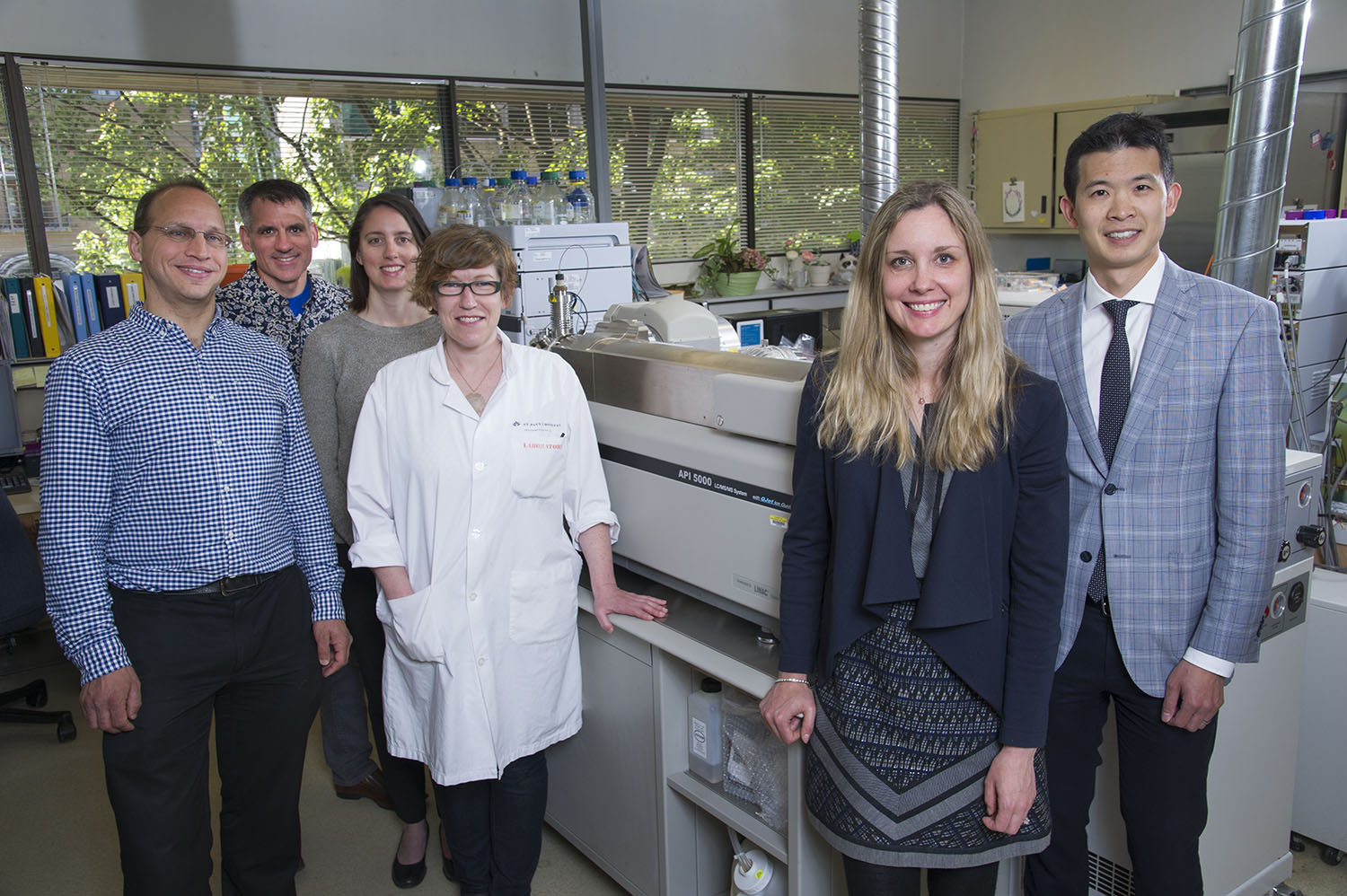 Even its name, IgG4-RD, does little to promote public awareness.…

Connecting youth and young adults with resources and care before they are in crisis.… 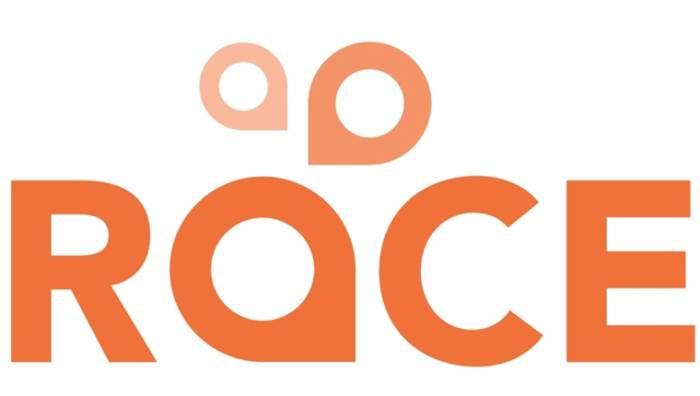 Just a phone call away

What started as a pilot at St. Paul's has turned into a national program that puts family …

This first-of-its-kind system tells the story of Canada’s continuing battle with HIV.…

The BCCSU is transforming substance-use treatment in BC.… 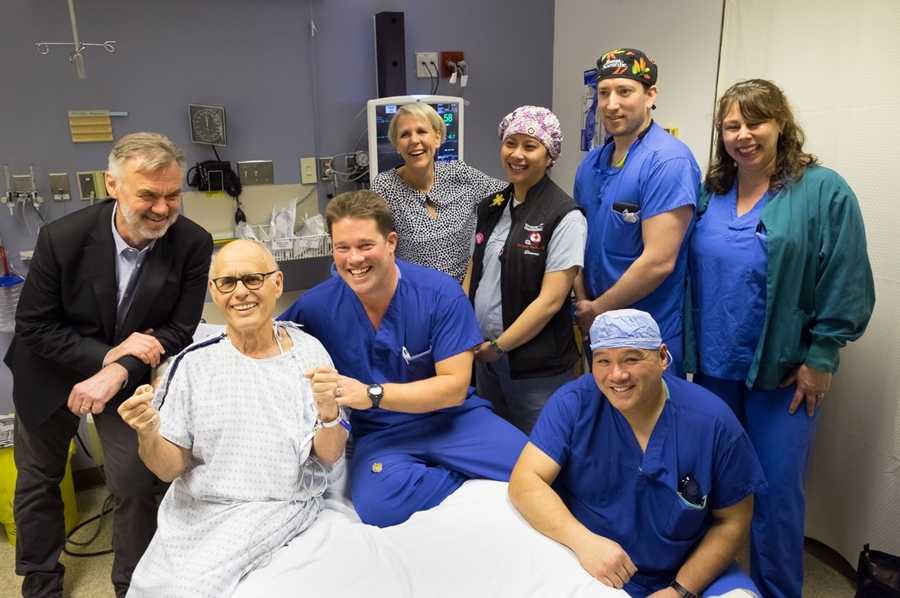 Our residential redevelopment team is re-imagining how care …

It takes a village

Finding new and meaningful ways to care for our aging patien…

Even its name, IgG4-RD, does little to promote public awaren…

Connecting youth and young adults with resources and care be…

Just a phone call away

What started as a pilot at St. Paul's has turned into a nati…

“Programs that were good in the past have become event bet…

The BCCSU is transforming substance-use treatment in BC.…