1000th addition to the HiRO bank

Better understanding of underlying genetic mechanisms will lead to lives being saved.

“My brother was very healthy, he was working, he was active, he had no signs or symptoms.” Then while they were still mourning, just a few months later, one of Dinh’s nephews had an eerily similar scare. He passed out for a few minutes and was rushed to the hospital with paramedics performing CPR.

Eventually, tests showed three family members, including his late brother, had Brugada syndrome, a heart rhythm disorder. Fortunately, Dinh is fine, but when St. Paul’s Hospital heart rhythm specialist Dr. Andrew Krahn asked him to take part in research, he didn’t hesitate. In July 2017, Dinh became the 1000th participant in BC to go on the local Hearts in Rhythm Organization (HiRO) Inherited Heart Rhythm registry, a research database and biobank that can be used to answer future questions by inherited heart rhythm researchers.

It is estimated 45 British Columbians will die suddenly from heart disease each year, and up to a third of those will have a direct genetic explanation without evidence of structural heart disease. Nearly all are preventable, if detected and treated. 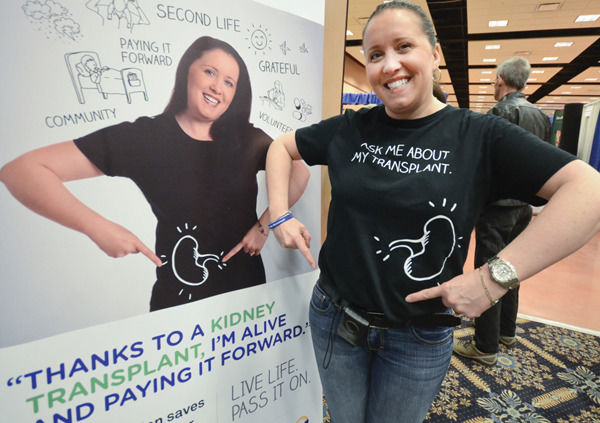 Dr. Jagbir Gill has set out to get to the bottom of this disparity. … 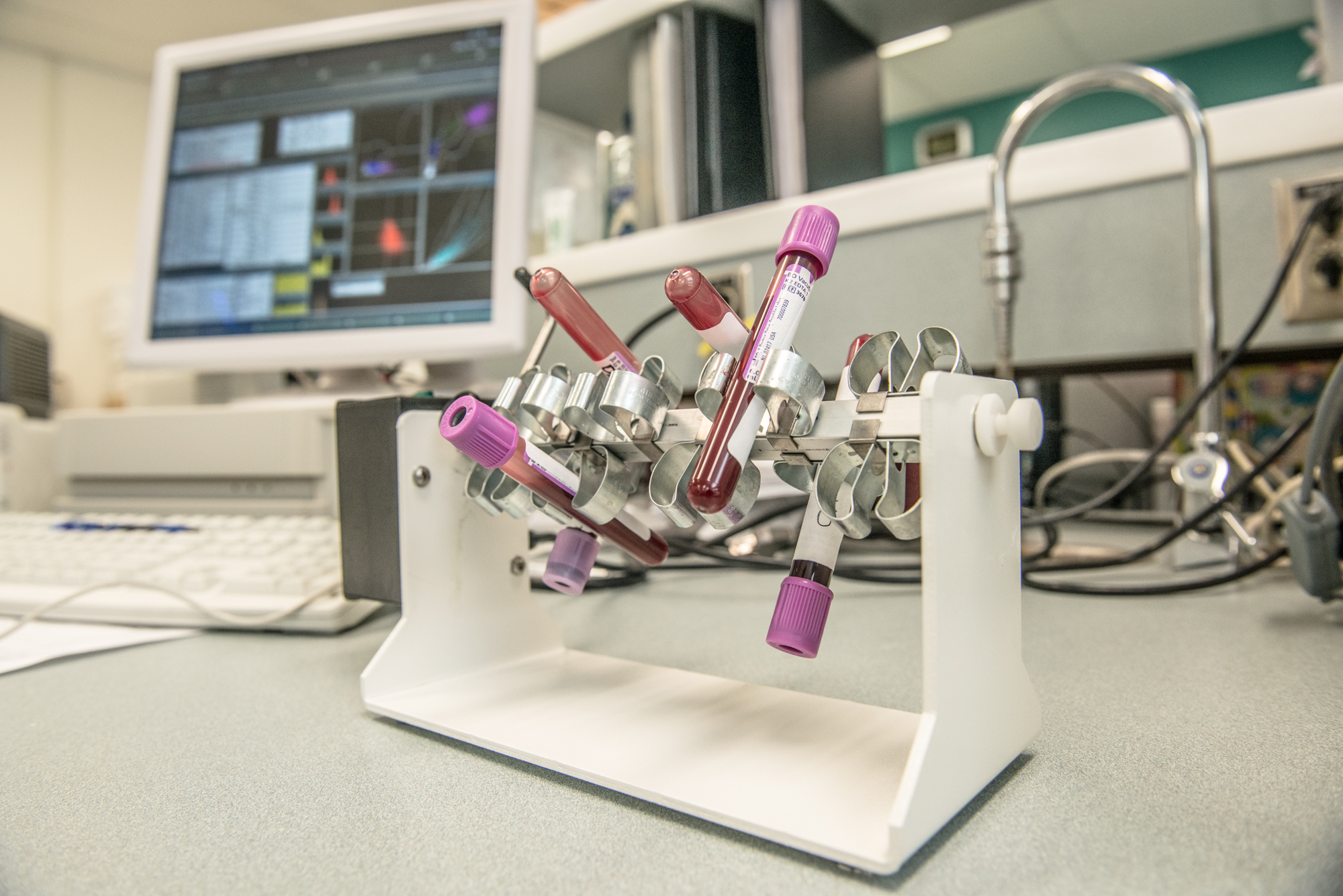 In pursuit of answers

Our Practice-based Research Challenge equips staff with the tools and means to question .… 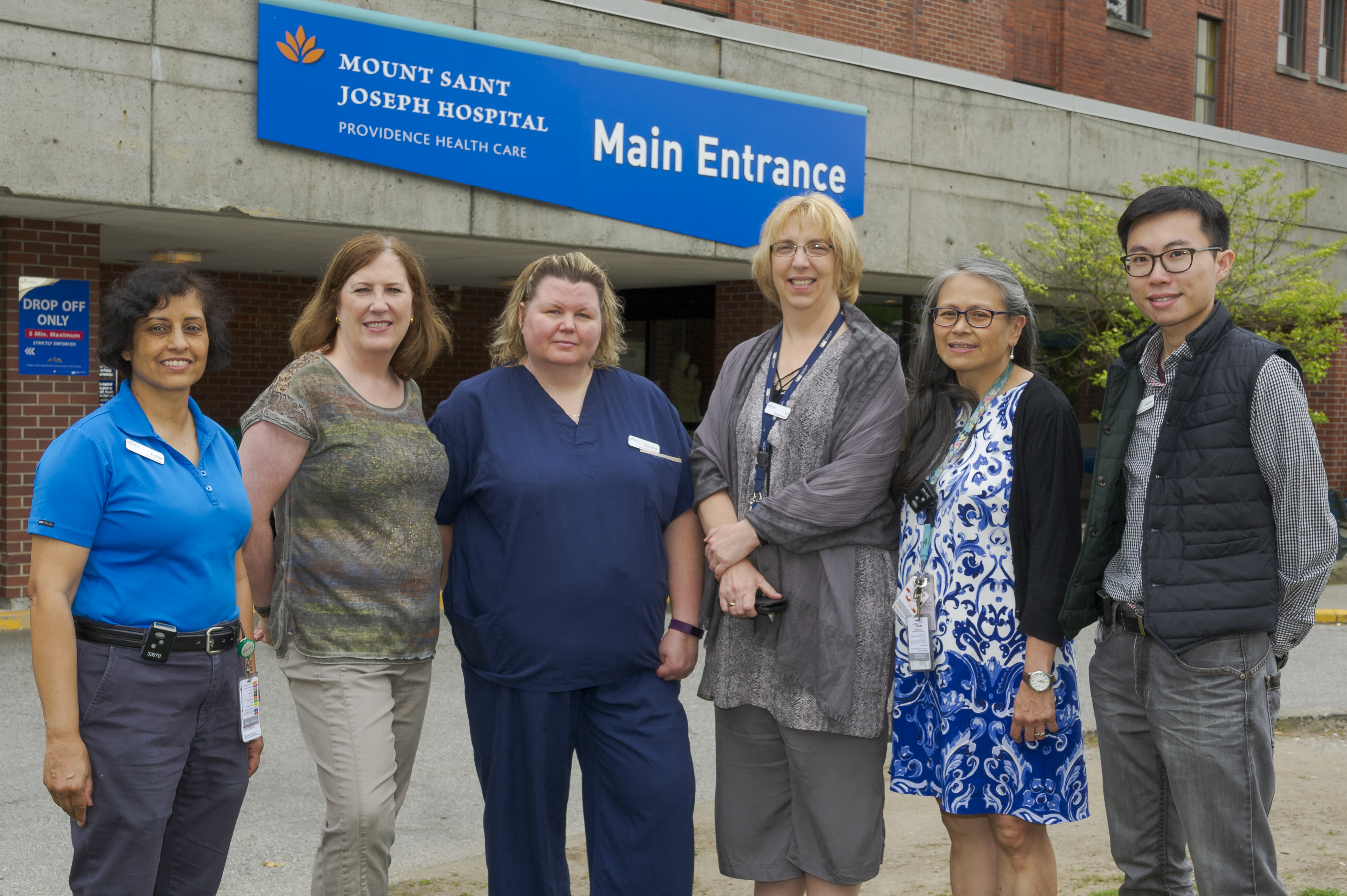 Dr. Lianping Ti is hoping to increase access to treatment and improve the lives of people … 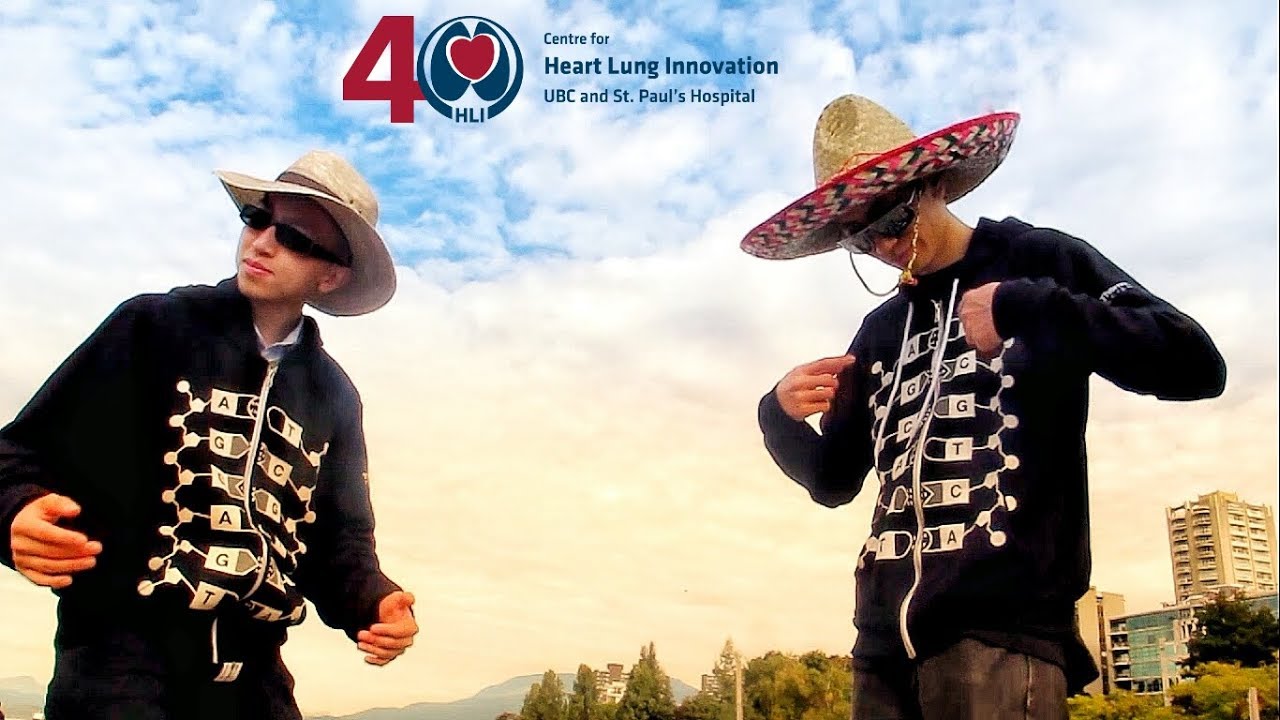 There are no words; it's a must-watch.… 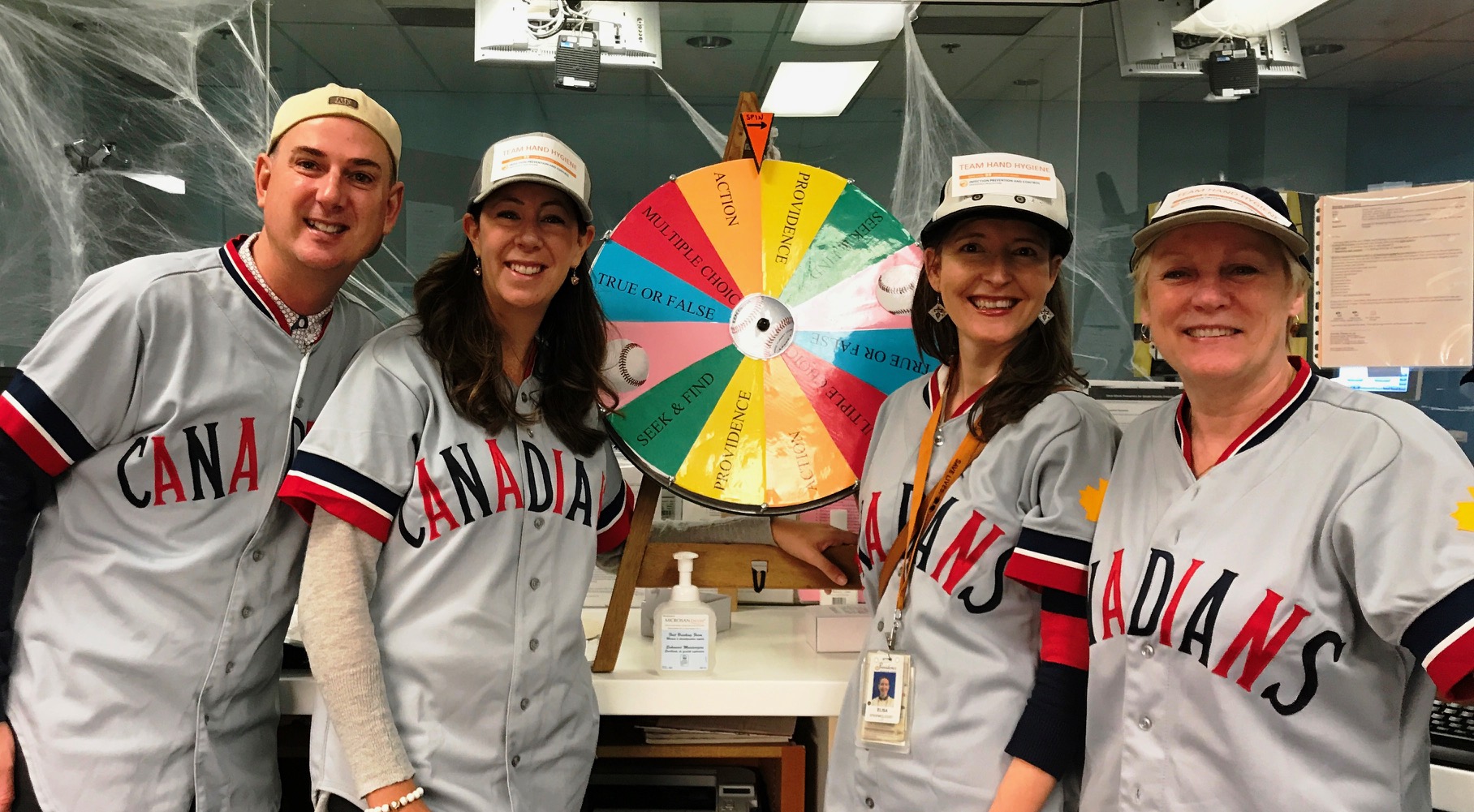 The purpose of our IPAC team is to protect everyone at Providence, including patients, res… 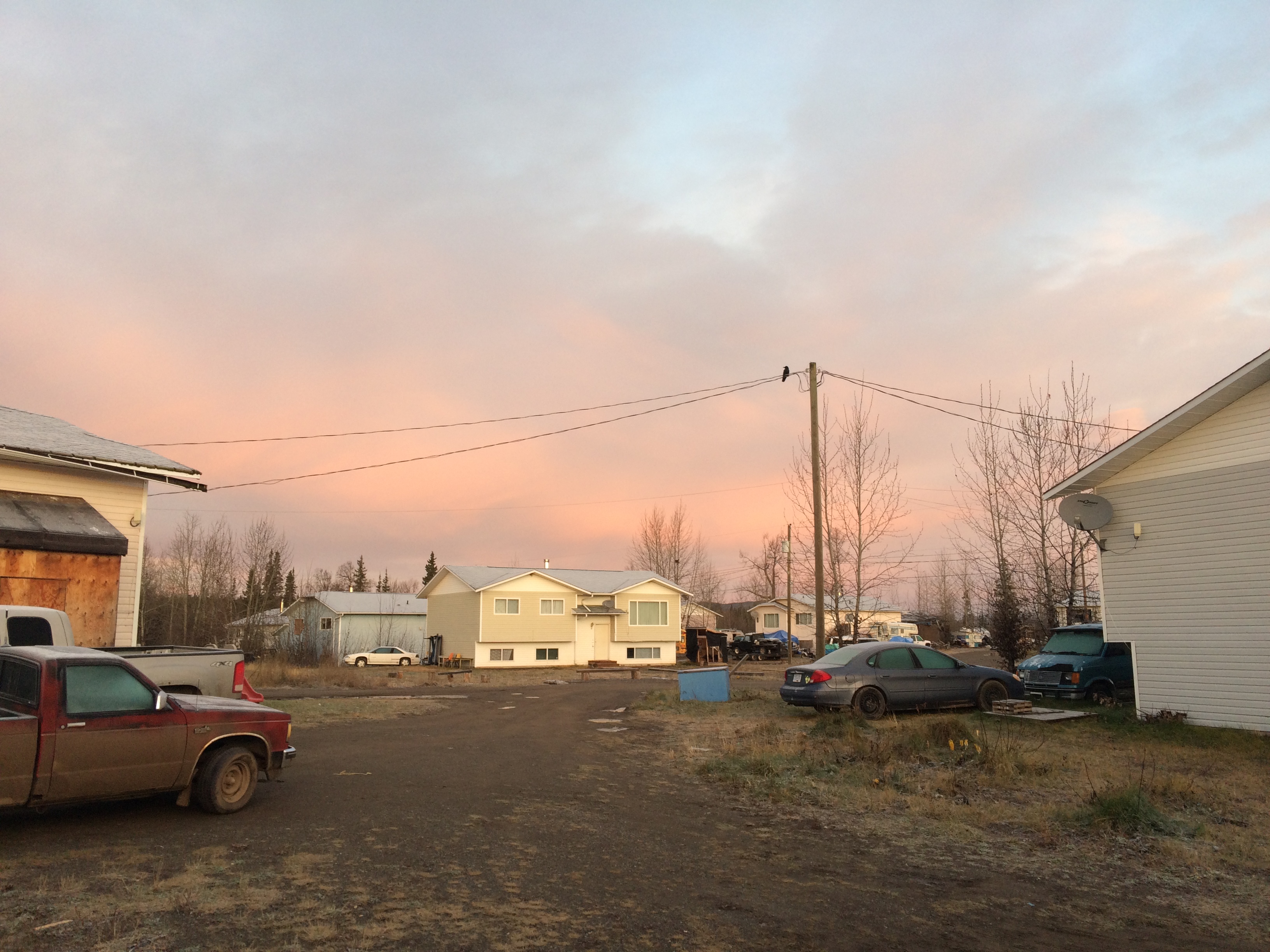 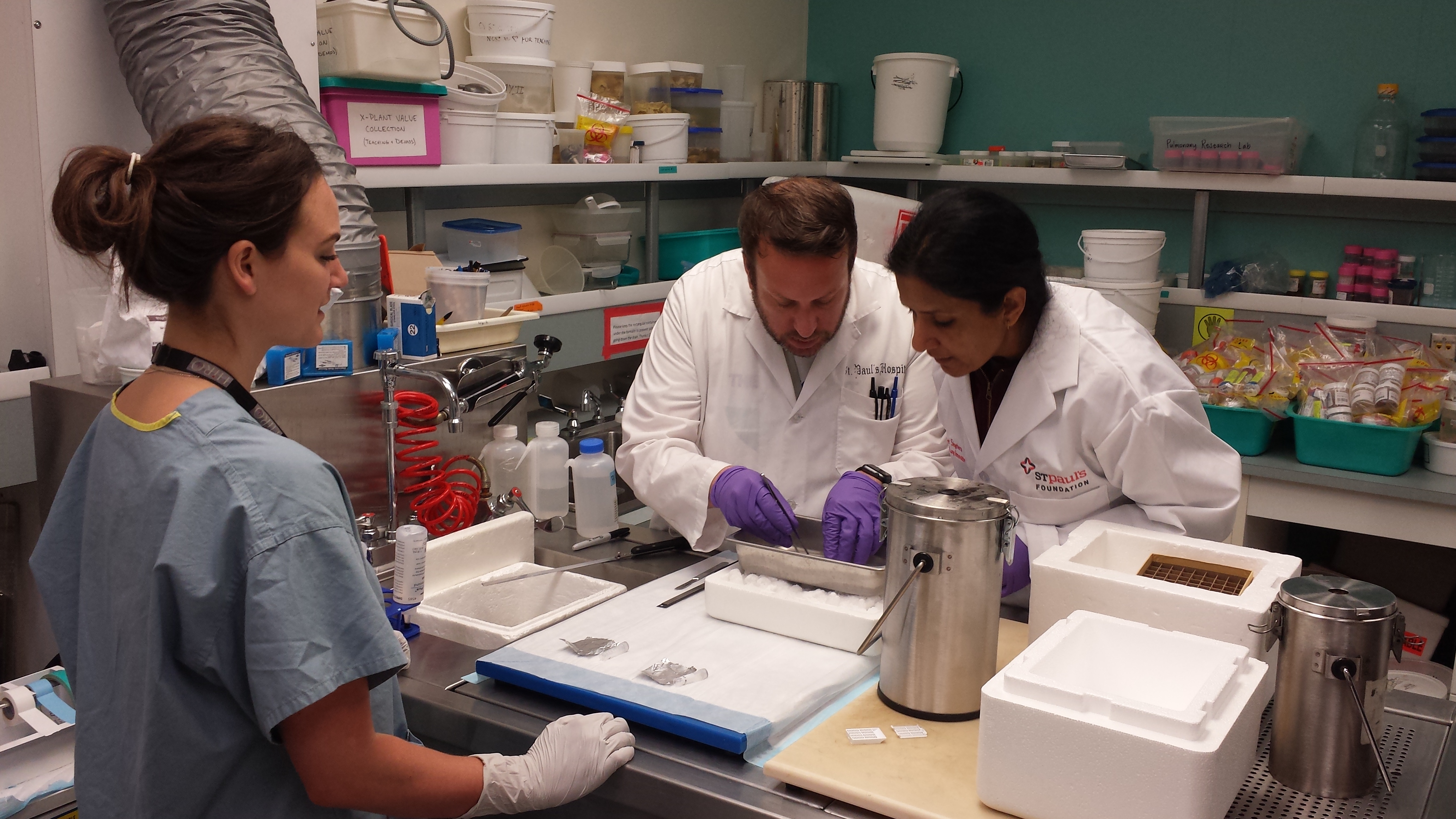 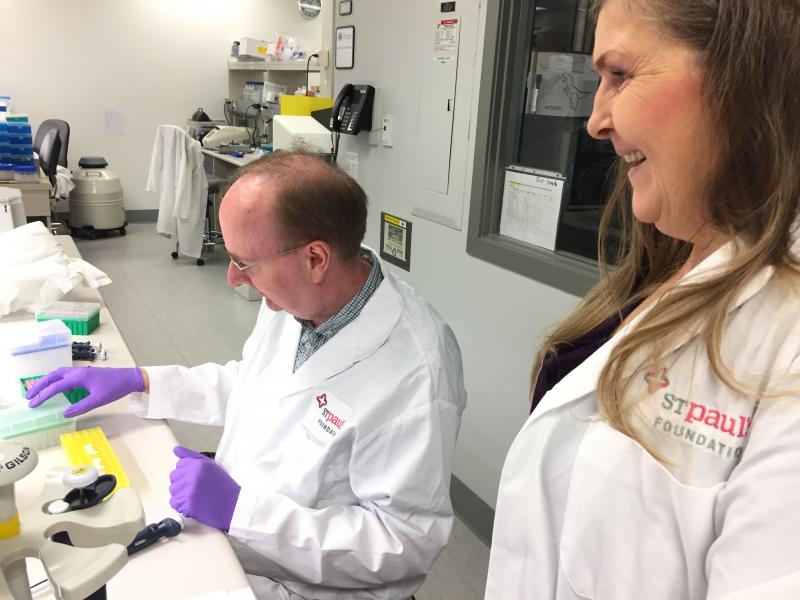 Dr. Jagbir Gill has set out to get to the bottom of this dis…

In pursuit of answers

Our Practice-based Research Challenge equips staff with the …

The Medicine Program seized an opportunity to change process…

Dr. Lianping Ti is hoping to increase access to treatment an…

There are no words; it's a must-watch.…

Securing funding from the Canadian Institutes of Health Rese…

Dr. Laksman's work with atrial fibrillation is a pretty big …

In a potential breakthrough discovery for peanut allergy suf…